Video - Half Double Institute and Academia

A selection of Half Double Institute Videos covering a wide range of topics including the methodology, research, literature and case studies.
View Video On Vimeo 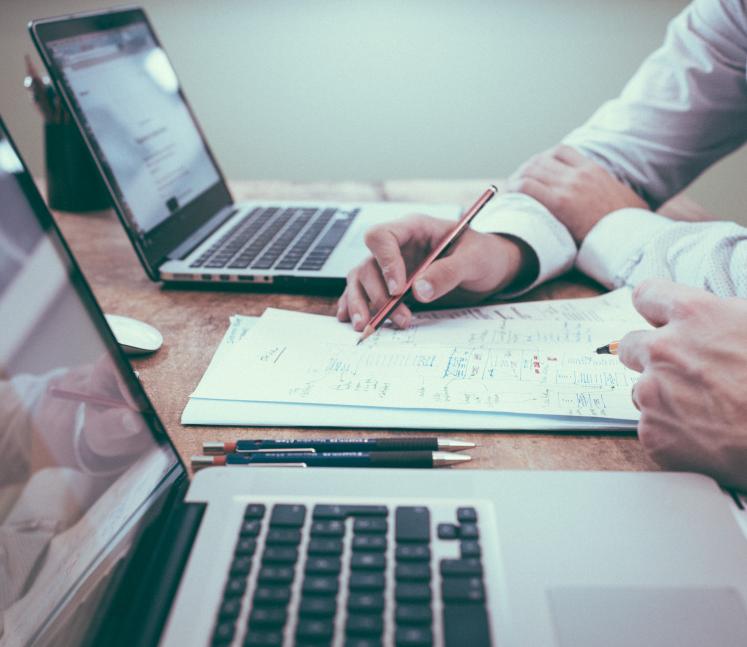 Keynote speech by Per Svejvig, associate professor at Aarhus University, on why it is interesting for academia to be involved in an initiative like Half Double.

[00:00:03] I would like to to try to explain to you why it's interesting for research to be involved in such an initiative as a half double and half double institute. First of all, if we look at the strategy of always university, you might think that universities are living as islands, but I can tell you they are not. So we have a strategy to say that we want to, of course, interact with society, interact with industry, interact with organizations. So we want to put research into practice and to get practice back into research and education. And you can see what we have been doing. We have done is exactly doing this, putting from back where you can say the project, Dobel, which has been running for five, six year and now continue in phase three, is an example of an interaction between research and practice. And I think they have Dobelle Institute hopefully gives us a long term commitment to working together. So I think that fits very well that research and practice are working together. And this is also what is shown on the slide up here, because it's important to understand that we we have a kind of a win win situation between practice and research because Syrian knowledge domain leads to practice and experience domain. So many of you has been taught at different educational institutions, maybe universities, and I can assure you, probably have taken something with you.

[00:01:38] Even if you say I'm a practitioner. Yes, but I don't want I can be together with you five minutes and then I can hear you have some mental models, some serious in your head. So probably there is something from theory to practice, but it's equally important that something back again that we as research learn from practice and use that to generate new theory and new knowledge. So, for instance, in this case, we have a lot of has been working with a half double methodology. We from a research part has been involved in looking at these projects. The research has evaluated, documented and decimated the project results. We have published the journal papers, conference papers. We have published five reports where we try to give back to you say this is what we can see from these projects. And then again, the practice community can learn from our results and work further on that. And we can have the world community evolve and and work on and we can take this practice back again and we can use it to give it to our students. We can use it to give it to further education and things like that. So, in fact, there is a vigorous ecosystem between theory and practice, and that's sometimes overlooked, sometimes is seen as two separate worlds or two domains, but it is not and it should not be, in my opinion.

[00:03:03] Then let's go a little bit back to our research result. Even if they have been presented here, the overall objective of half double faced one and two was to define the methodology that can increase the success rate of projects while increasing the development speed of new products and services. And it's interesting to see how did that work out? What did we see when we evaluated these results? First of all, we saw that eighty seven percent of the pilot projects has fulfilled or partly fulfilled the success criteria of the project and the coming from Jutland. I would say it's it's a bit promising. So I think it's it's all right. Yeah, that was fulfillment of the success criteria. If we look at to what degree have we have you been able to speed up the project to deliver impact faster there? We have around sixty nine percent of the pilot projects, which has performed better than comparable projects in the same organization, because you need to compare offerings if you want to see whether you can create bigger impact. So these are the results and I will be glad in the cafe to elaborate on these results. Then you can ask what is the way forward from here? As I see it, first of all, I think that research needs to stimulate the diffusion and adoption of the half double ecosystem in Denmark regionally mean Europe and of course, globally.

[00:04:40] And I try to disseminate, disseminate the results to many parties also outside Denmark and outside Europe. Then I hope that we can facilitate the international research Cobley collaboration, so we invite researchers during this process and finally and not least, we need to innovate within the half double thinking. And I think the next step might be what we call half double, climate building, sustainability and guilty together. That could be the potential next step. I don't know whether it will be phase four or whatever it will be, but there is a chance that it's there. So that's the way as I see it from a research point of view. Michael, thank you. So so you showed some of the nice results of half double, which looks promising. Yeah. How have other project management standards proven their efficiency PMI points to other of the global standards? I think the problem is that there's very few studies saying something about how efficient these standards are. There are some studies saying something about if you apply methodology, then you typically increase the success of projects, but they are typically not related to the specific methodology. So I don't know of studies which are so detailed of as we're done here, we have to optimise.

[00:06:04] Even if you look at PMI prints too, from Atholl thinking. But they started saying that if you use methodology, you increase the success. And there's also studies showing that if you use eight real principles instead of more plant driven, then you also have higher success. These are studies which are part of a more general kind. It's a more general level. It's not been at this detailed, comparable level as we had been doing in half time. Okay. So how do you think seen from your perspective as a researcher, how does have to differentiate from some of the other standards that we see globally? I think it could be said one word and it's seldom a researcher can say something with one word. It's simple. It's simplicity. That was two words or close to each other, like simplicity. So so what's the simplicity that you see in have double? You have three principles, nine methods, tools. And that's it's it's easy to communicate. If you want to communicate the book, you can't do it easy because it's so comprehensive. I think it same goes for for prints too. But I think half of it is really simple to explain and I think that's convincing and is compelling. And I think it makes it easy to get to on board with the of them. This is all so simple. Simplicity is the words.