The pilot project is characterized as a planning assessment project. LEGO Elements & Moulds (E&M) is looking to assess their current capacity planning capabilities, processes and applied technologies, while getting inspired through sparring and an outside-in perspective based on best practice for planning principles.
Download the Research report for phase 1 and 2 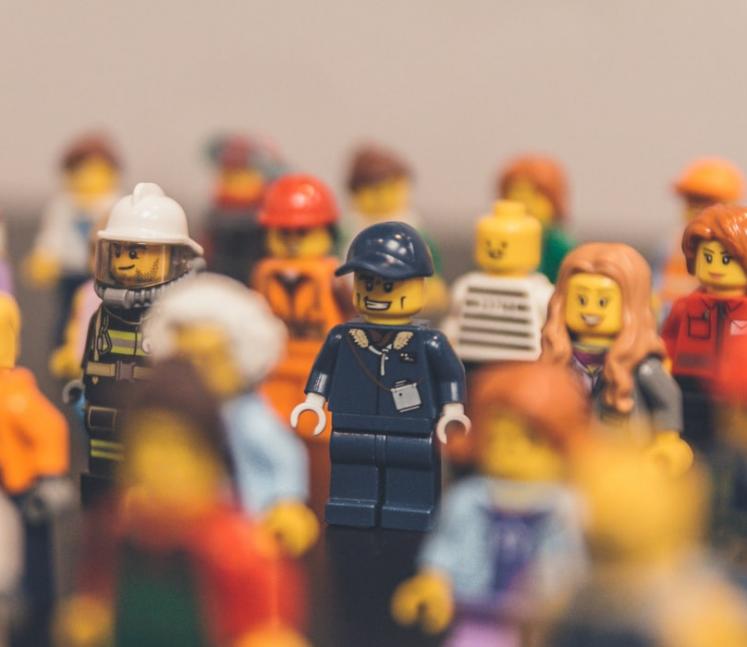 LEGO Group (LEGO) is a family-owned company based in Billund, Denmark and best known for the manufacture of LEGO-brand toys. The company was founded in 1932 by Ole Kirk Christiansen and is based on the iconic LEGO® brick. Today, LEGO is one of the world’s leading manufacturers of play materials for children – committed to children’s creative development and learning.

Based on a planning assessment, E&M wants to develop a roadmap, bridging the gap between current and best-in-class capabilities, while mitigating ongoing challenges, which in the end will lead to better planning and thus delivery service of new moulds to production.

This project purpose defines the core project deliverables as:

The three core elements of the Half Double Methodology: Impact, Flow and Leadership were specifically tailored to fit the project and the E&M organization and came to life in practice through the following initiatives.

The first phase of the project was used for defining improvement initiatives, and further ranking these initiatives based on the impact/effort scale to identify quick wins. Furthermore, a high emphasis on engaging the key stakeholders was prioritized in the impact solution design. This was, for example, accomplished by hosting a solution hypothesis workshop where all the key stakeholders participated. This session worked well as a way of communicating the process and challenges which the core team had identified in the process. This enabled the key stakeholders to understand and discuss important aspects of the project.

Co-location design to support intensity: The core team consisted of five people who had 40% of their time allocated to work on the project. During the project, the core team had a dedicated project room available to create the appropriate working conditions for high intensity work. The co-location allowed problems to be solved faster and more efficiently.

Rhythm in key events: A fixed project heartbeat and rhythm was created by having a report-in and a report-out every week of the project. In the report-in sessions, the core team would discuss the week's tasks applying visual planning. The report-out sessions were used as a platform to communicate the progress of the project and to discuss the upcoming weeks’ tasks.

A visual plan was created and updated throughout the project allowing the project team and other stakeholders to monitor the progress continuously. Furthermore, the visual plan allowed the project participants and project leader to identify bottlenecks and take corrective action.

Reflective and adaptive behavior: The reflective and adaptive mindset was also in focus during the project. The reflective mindset was especially employed during review sessions with key stakeholders where the solution initiatives identified were discussed. The core team was focused on adopting the mindset of accepting the input from the stakeholders and seeing it as an opportunity to make the project even better. This concept helped the core team tailor the solutions to tackle the challenges experienced in E&M.

A story from the LEGO Group project

Workshops with key stakeholders: The project team expressed that the various workshops facilitated with key stakeholders were insightful and an important part of the success of the project. The purpose of the workshops was to involve the key stakeholders continuously but also to utilize their key knowledge within the area of planning. The workshops were organized in an interactive manner with a focus on visualization by means of posters. For instance, an issue tree was created using cardboard cards that were stuck on the wall.